Why Its the Special Day in Nyarugusu 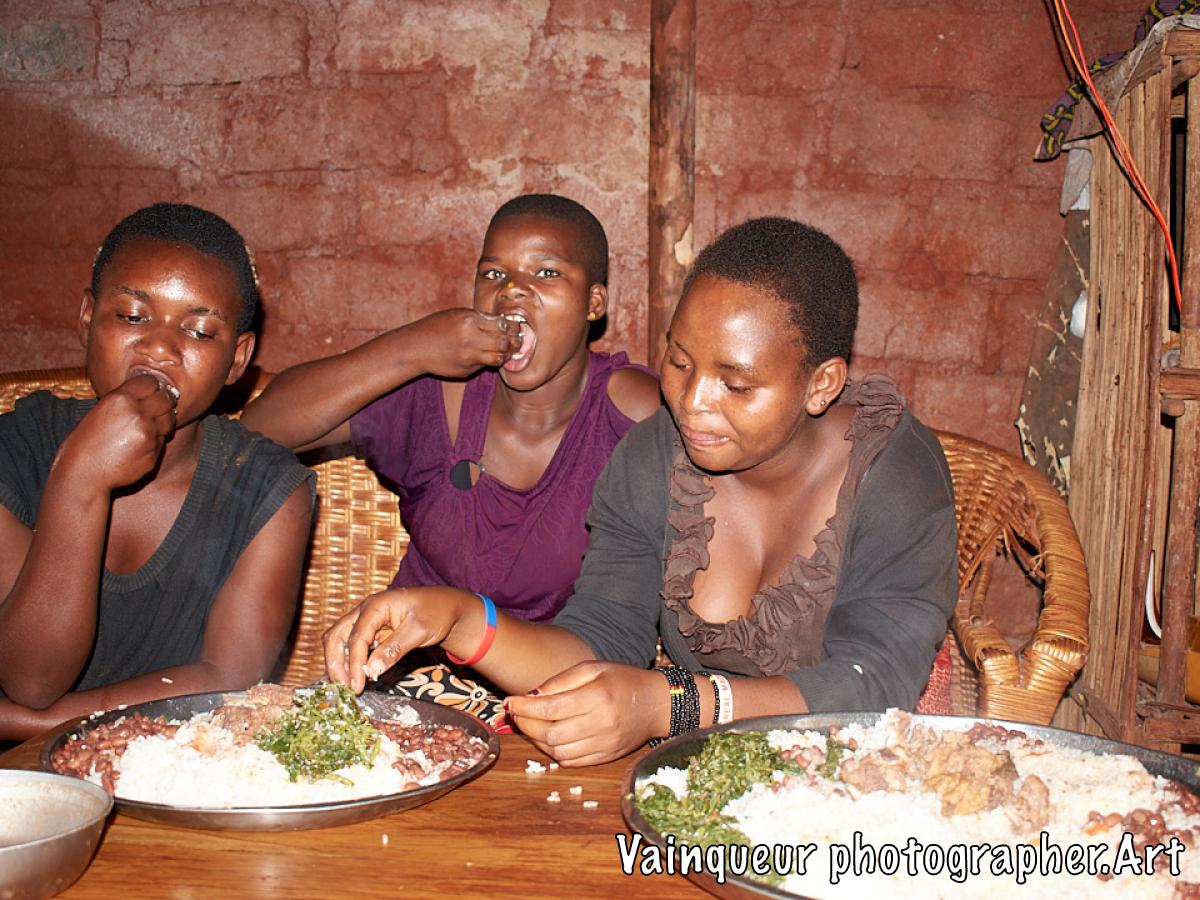 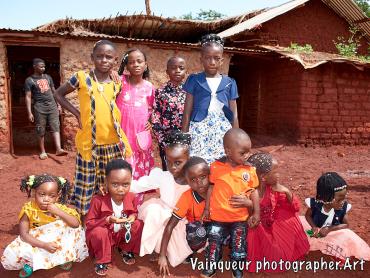 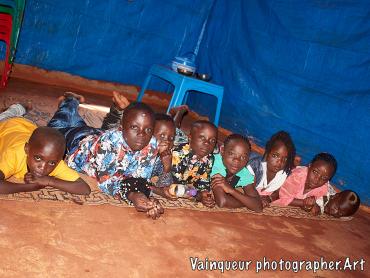 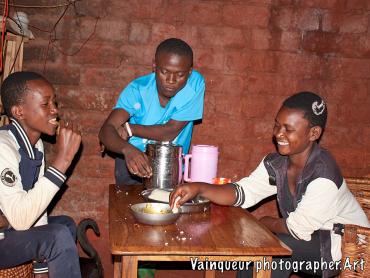 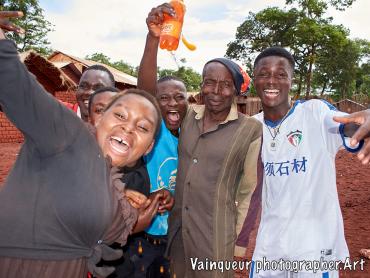 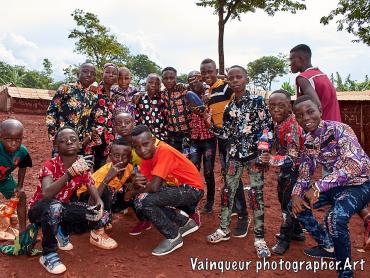 During the New Year celebration, I went to the Nyarugusu camp to see how the end of the year party was going.  Many refugees were very happy to finish the year because of the corona virus pandemic it was not an easy year for everyone. Thousands of people lost their lives and the number is increasing until today. Note that no cases of covid19 victims have ever been reported in Nyarugusu.

New Year's Day is celebrated more in Nyarugusu and it is a special day because it testifies to the greatness of GOD to have protected it throughout the year and asks for the grace to open the new year in the peace of the Lord until the end.  I would like to point out that in Nyarugusu people die every week, some of them are questioned by the family of the deceased according to their spiritual beliefs, of course because of malaria, which causes a great number of deaths, heart attacks and a disease that I call a diabolical cancer called "Mulambo", a name that comes from the Kibembe language. I am forced to make you believe that Mulambo is a diabolical cancer, the witch doctor and other people in conflict use this witchcraft on their opponent or innocent and manifests itself by a swelling of a part of the body especially in the area of the foot, and after a while the body part starts to transform and the victim can die within a few days. The remedy is not the operation or the use of modern medicine, but the remedy is the spiritual belief and the leaf of the traditional plant. Thanks to these remedies, mulambo cancer does not last. Please note that the mulambo has already caused the death of several people in the camp.

Starting and finishing the year is not easy for a people living in misery and that is why every refugee parent in Nyarugusu does everything possible to ensure that their children get a new piece of clothing at the end of the year and share a drink with their family.
Freeze the frame to understand and see how the Nyarugusu refugee camp was illuminated by the celebration of the New Year. And those who didn't celebrate they are those who didn't have for it enough of means.