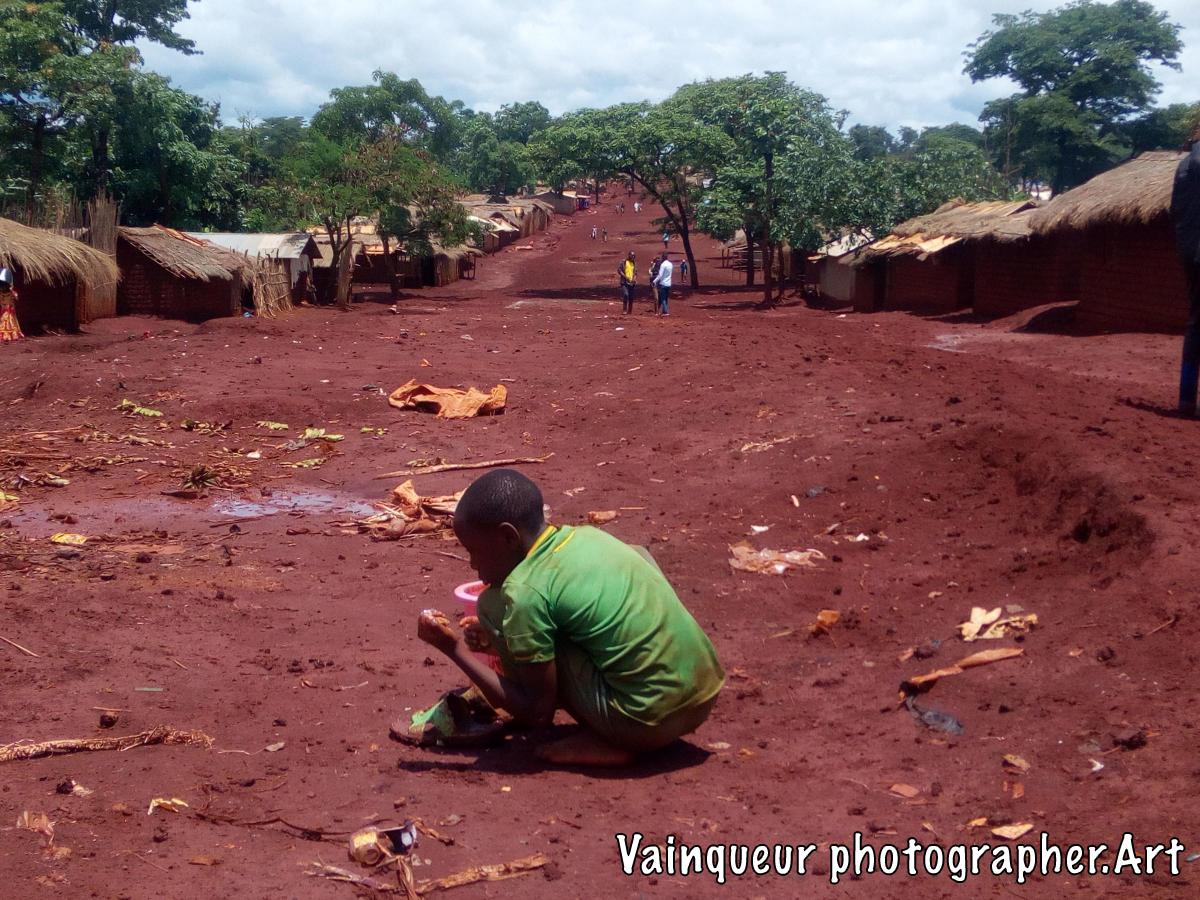 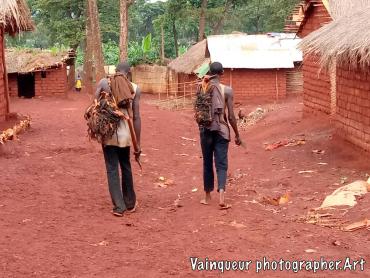 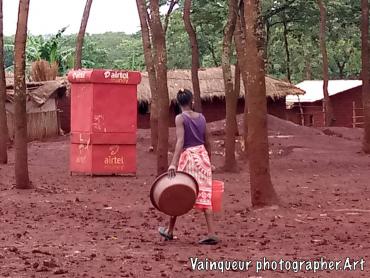 The camp is located in the Kigoma area 150 km from Lake Tanganyika. It was created by the UNHCR and the Tanzanian government in the years 1996-1997 to accommodate Congolese refugees from South Kivu fleeing the civil war. Since 2015, the camp's population is predominantly Burundian (nearly 110,000 people out of 150,000). The refugee camp of Nyarugusu has been since 1996.

The Nyarugusu camp is divided in two parts, there is a part for the Congolese refugees and others for the Burundian refugees and other nationalities to mix in each part to the depot, primary and secondary schools.  The camp is subdivided into Zone, Village, Avenue and House.  In each zone there are villages nicknamed by the letters of the Alphabet.  For example Zone 1 has 6 villages: A1, B1, C1, D1, E1, F1.  all his supervision by a chief and each village to a chief and there is a chef d'avenu by each avenue.  The camp has a refugee spokesman who collaborate with Tanzanian authorities and Unhcr.  At the entrance to the Nyarugusu camp there is a Tanzanian police barrier and at the exit of the camp. There are also two police bases at Zone 1 and Zone 6.  The camp is secure 24 hours a day.  The refugees have not allowed to leave the camp without a letter of permission.