The Dry Season Is The Month Of Adobe Brick Making 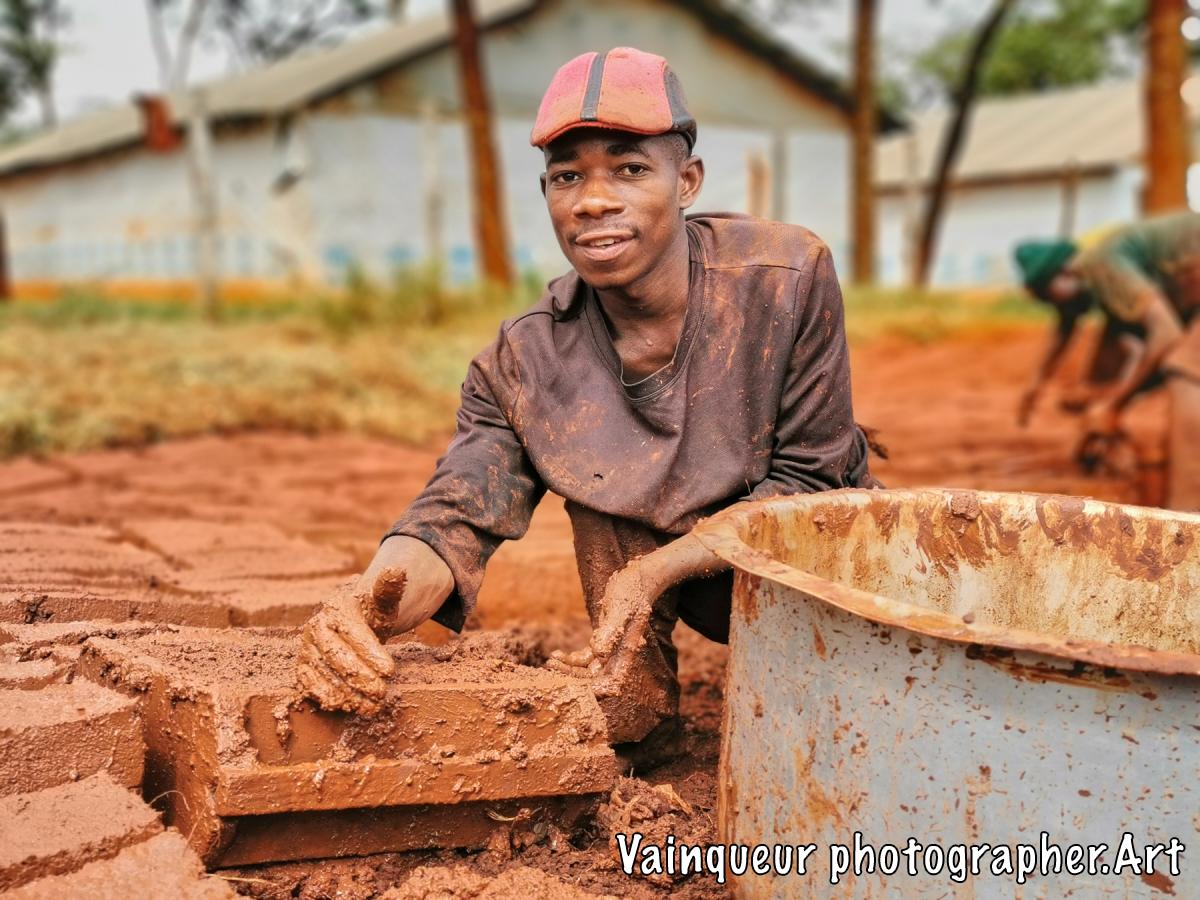 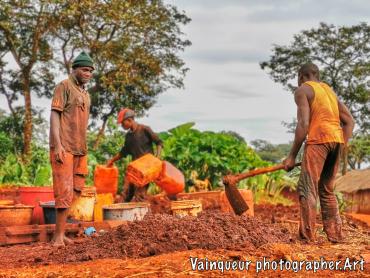 In Nyarugusu, there are two seasons, dry and rainy. The mixture for brick making is only the soil mixed with water, thanks to a measurement of rectangular shape.

Did you know that if the maker of bricks calls on a few people to help him make bricks, it is called "Esalee". It is a word in Kibembe mother tongue, the most spoken language in the Nyarugusu camp after Swahili.

In the photo, the maker of the bricks did not call Esalee. He actually hired three people who will charge to him per the brick. And the cost of a brick is 50 shillings.

A manufacturer explains that it is not an easy task, that is why at Esalee people are motivated because they are a team. He adds that being numerous does a great job, because there is the spirit of brotherhood, courage and we help each other who participate in the Esalee.

There is no shortage of people participating in the Esalee to help him on the day of his Esalee. What is allocated to people for making bricks is mostly often intended for people who are preparing to build a small house. To manage the economy, some people do not do the Esalee because the meal to feed the guests at the Esalee consumes more.