Two brothers at the edge of the Nyumba ya Mungu dam 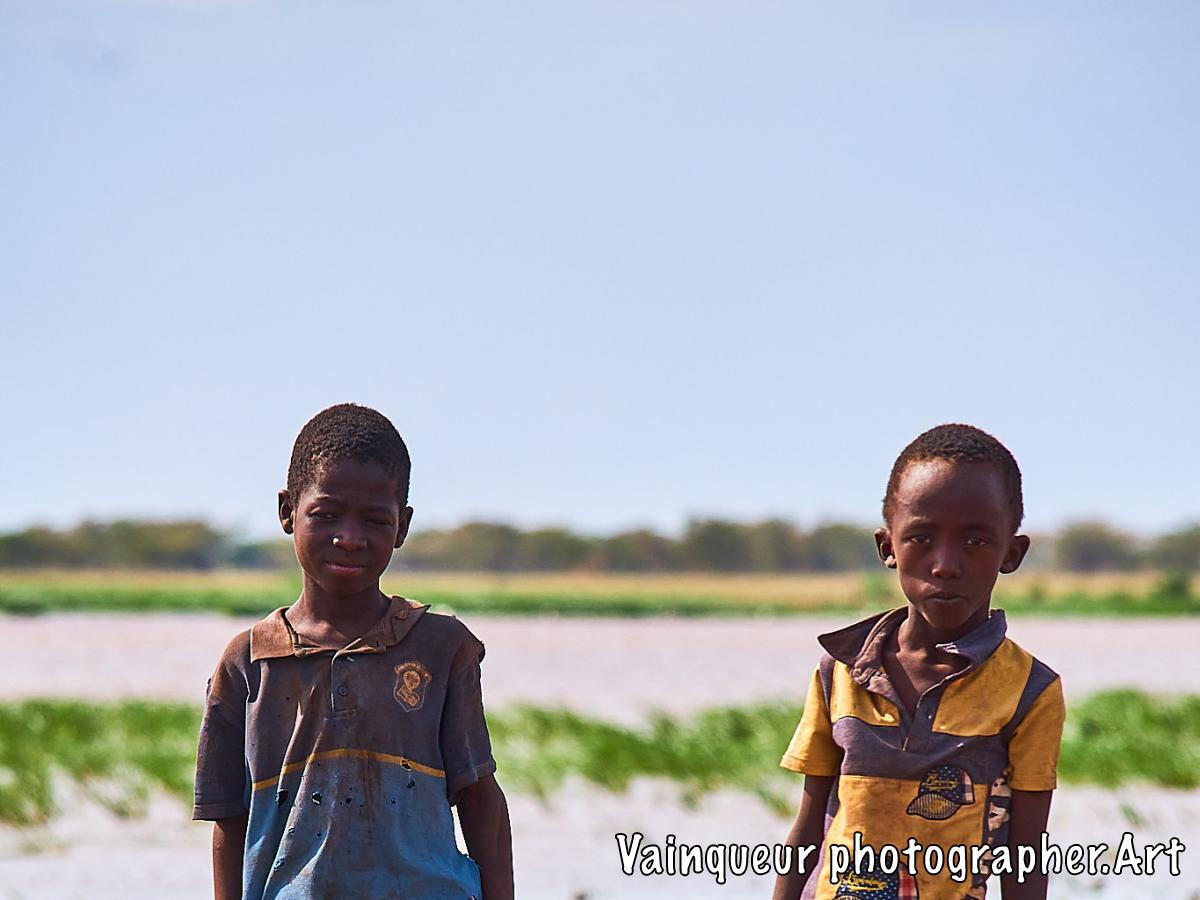 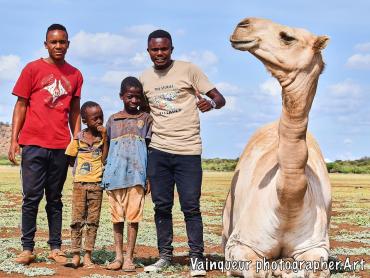 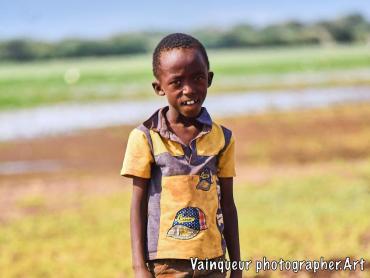 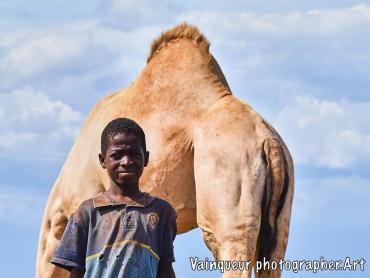 Two brothers at the edge of the Nyumba ya Mungu dam.

These little boys are in the same family Meshack and his little brother Elia born in this village on the edge of the dam Nyumba ya Mungu this parent are of farmer at the same time he fant of fishing in this dam. When we arrived at the site in a deserted area we met these little children with their cow hats and next to them there were camels.

It was built for irrigation, hydroelectric power, and to start a local fishing industry. The reservoir was completed in December 1965, but the irrigation project had not yet been developed. The plan called for the construction of a dam that would have been used to store flood flows, allowing for the development of some 30,000 acres of irrigated agriculture and the generation of electric power.

In 1970, the lake had a thriving tilapia fishery. However, this did not last long and subsequent reports in 1972 and 1973 showed a significant decline in fishery products.