The debates that take place at the 'vijiweni' and what 'kijiweni' means  ? 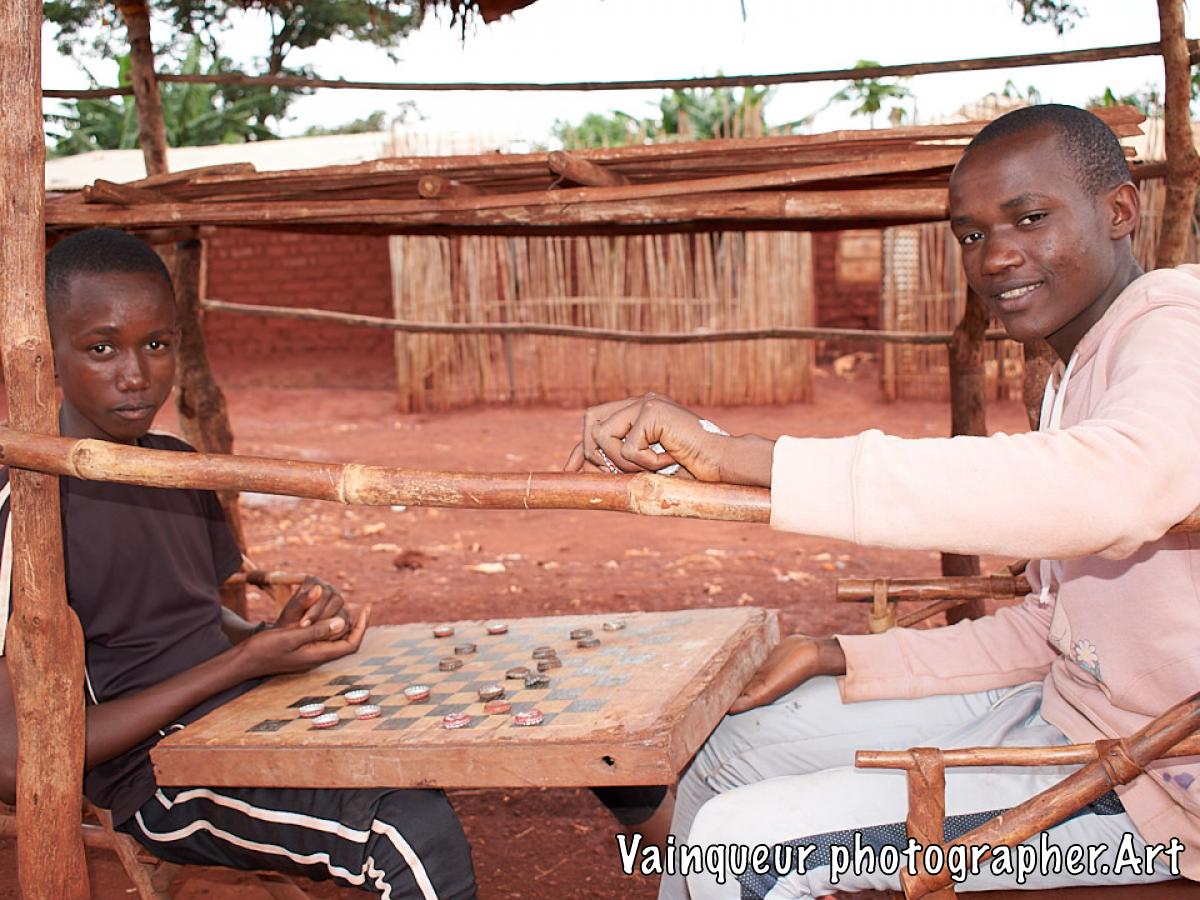 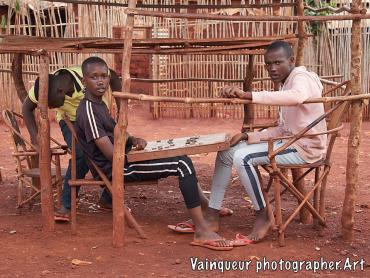 The debates that take place at the 'vijiweni' and what 'kijiweni' means? In Nyarugusu, teenagers and adults spend their day discussing issues and playing games of checkers, sixes and awale in the "kijiweni" which is found in public places or in the middle corner. "Kijiweni" is a Swahili name meaning a place where people meet and discuss. In the kijiwe some people sell coffee and often there are games of entertainment that are played, this is a definition I found from a refugee.

In the Nyarugusu refugee camp in Tanzania the kijiweni are filled with people from morning to evening, I wondered what it is that makes people spend the whole day in the one place? To answer this question I had to participate in a kijiweni to understand. When I arrived at a very popular kijiweni in zone 2 village b2, I met several people who were discussing and certain topics that pushed me to search on the internet, the first topic I met on the table was about star footballer and the second was about the corona virus pandemic and what I noticed there are always people who oppose certain discussion.  At my constant I noticed that people discuss people but not ideas. The faithful of this kijiweni did not allow me to take pictures at their seat.

When I left this place I met these young teenagers at their kijiwe playing the game of checkers and discussing about the refugees who had been already on their way to the USA, they returned to the camp for another traveling date. What I have noticed is that people from vijiweni meet the stories or discuss them depending on their understanding or the effect of reviewing the message, at kijiweni there are always information to verify. 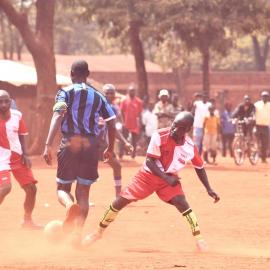 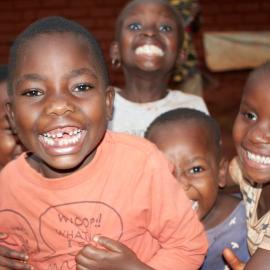 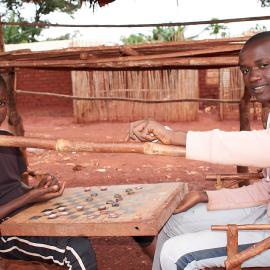 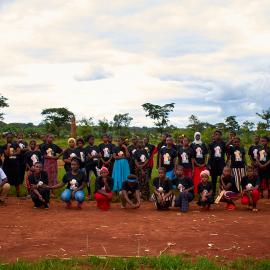 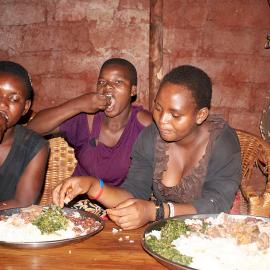 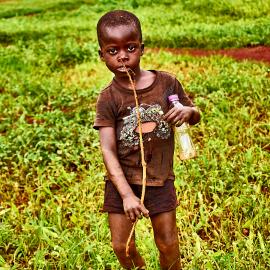 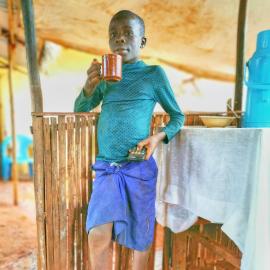 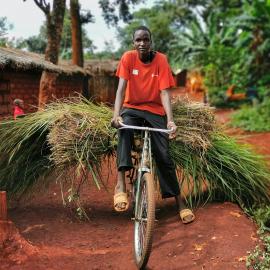 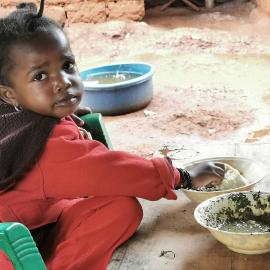 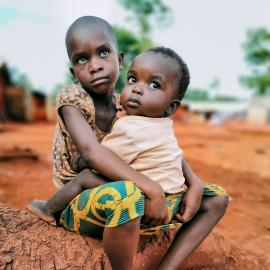 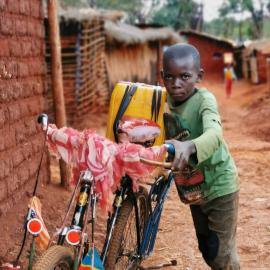 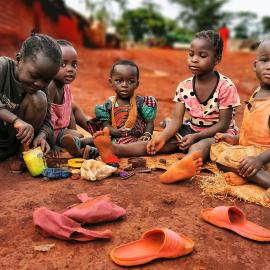 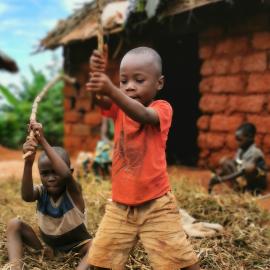 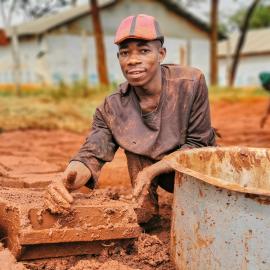 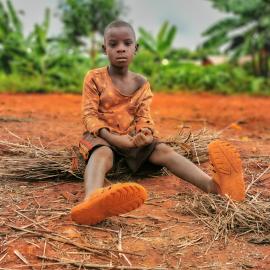 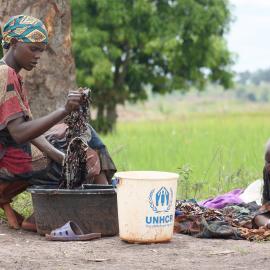