Is A Refugee Despised? 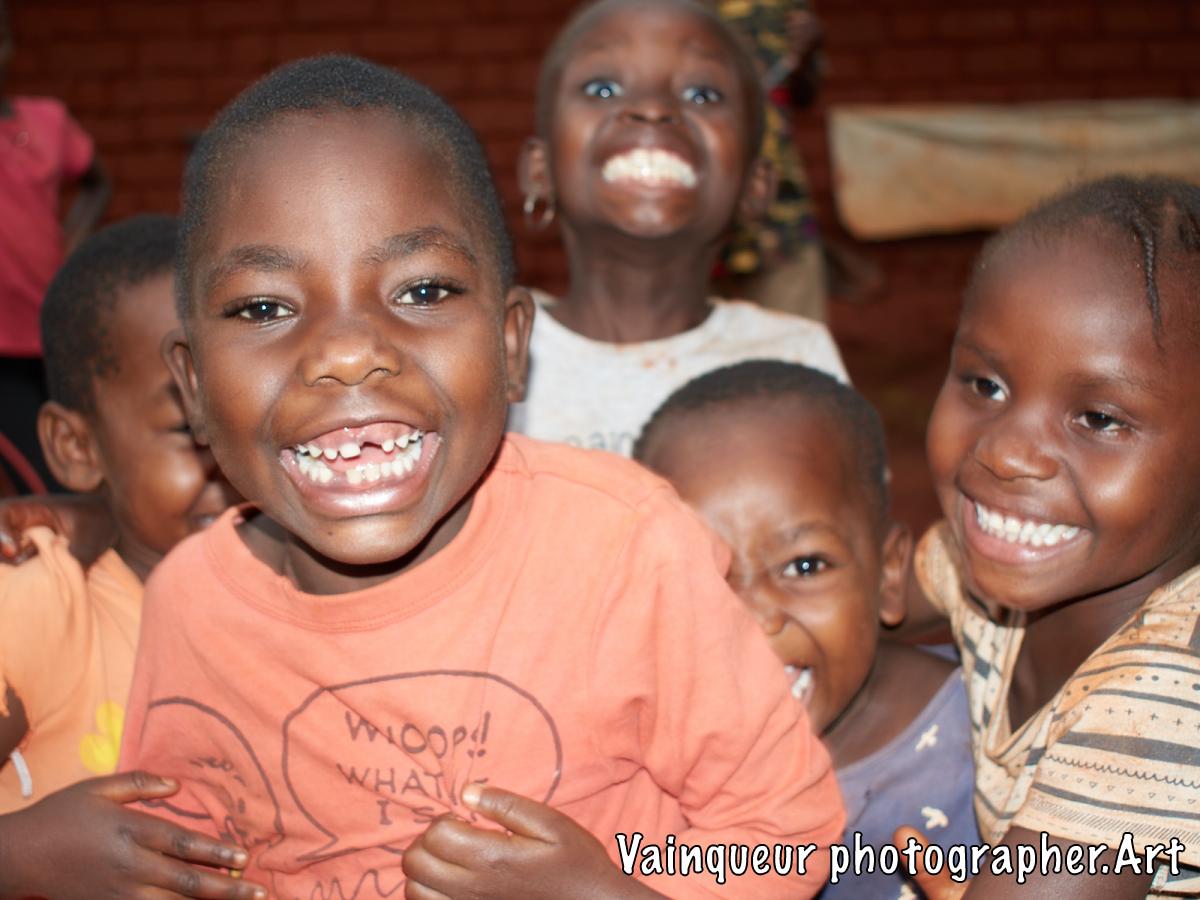 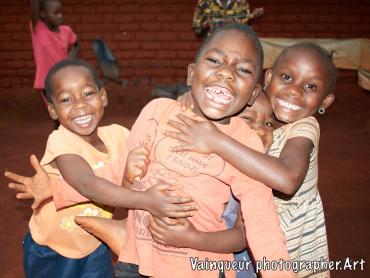 I have always wondered what the world thinks of refugees living in camps, of course people living outside the camps think that a refugee is a being who cannot do anything by his own strength. They define a refugee as one who gets food from WFP, without WFP he cannot live, he is a being who has no strength or creative spirit to seek food from his own strength and they add that this is the meaning of the UNHCR logos.

I always told them that a refugee is not a weak person despite his past and the drama he went through before that pushed him to be in the refugee camp, I always explained to a mass of people that in the world there are great stars who were refugees. I have always reminded people that the current president of Rwanda Paul Kagame was a refugee in Uganda with his family, he studied and worked in the Ugandan government before becoming president, the super star of Bayern Munich Alphonso Boyle Davies of Canadian nationality of Liberian origin, he and his family were refugees in Ghana before resettling in Canada. There are a number who were refugees and who mark the world and this is the proof that reopens their value and their dignity.

I remember well in 2017 in Nyarugusu refugee camp, it was banned the big market, the motorbike taxi for accident reasons and also a refugee can't see a motorbike in the camp, this is this law and no refugee can oppose.

On this picture it is in the village B2 of Zone 2, from my little tour in this place I noticed the children playing and their faces. They were very flexible and told me that they had eaten the small weight, the foufou and the small fish nicknamed "kabushungu".

Of course, we can point out that the refugees who live in the refugee camps, some of them live a food crisis by eating the small weight and foufou all month without changing the diet because there is no means to buy a meat or the small fish "ndagaa" or "kabushungu".

And most of the refugees cultivate in their garden and during the harvest they earn vegetable goods in this Nyarugusu camps. A refugee must put himself in several activities to better spend his life in the refugee camps, and be very solitary and patient the beginning of the month to receive the rice or the small weight of the WFP. It is good but before the patience it is very favourable to cultivate or to create the small trade in the middle to better manage the health and mark the world.