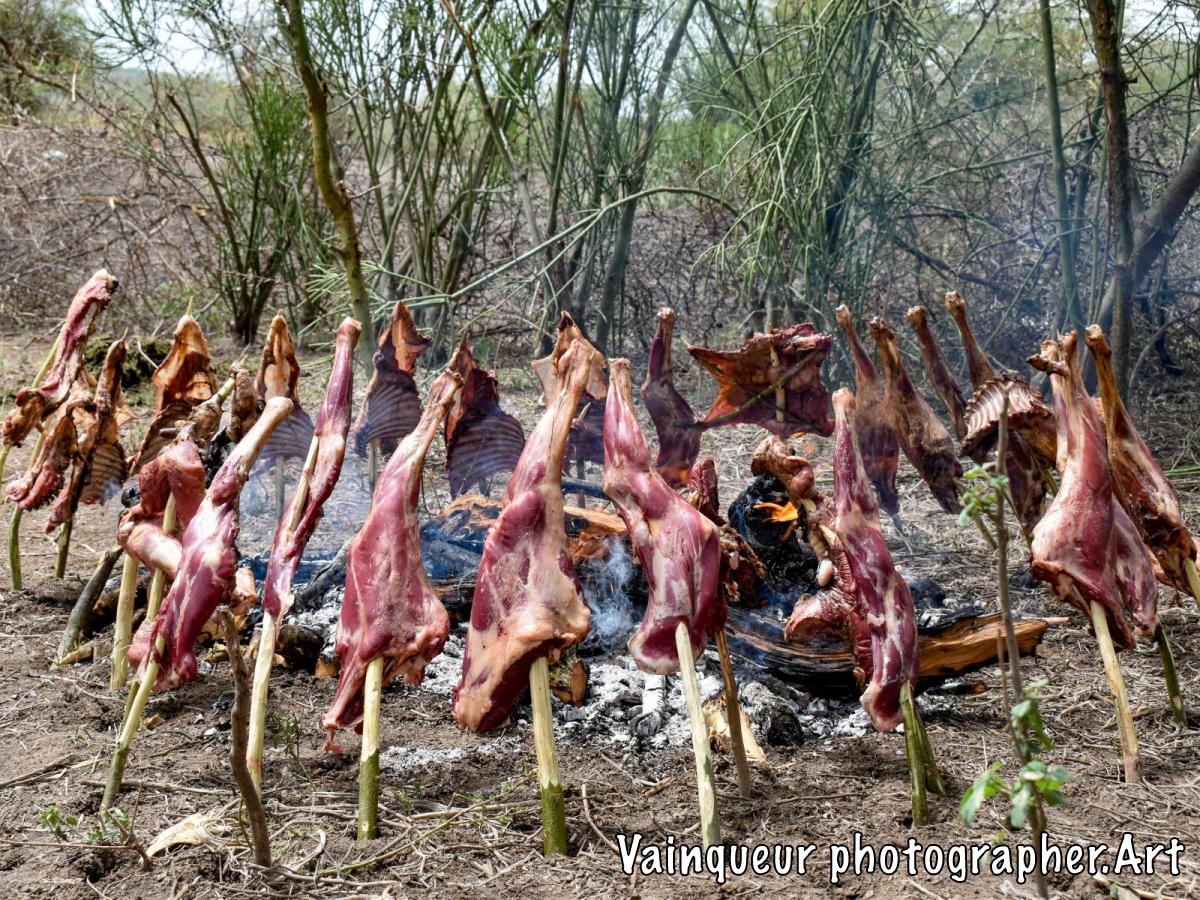 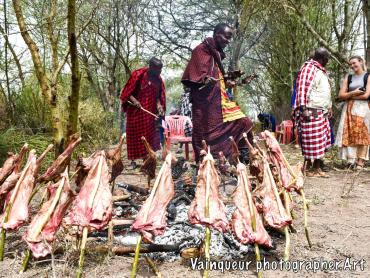 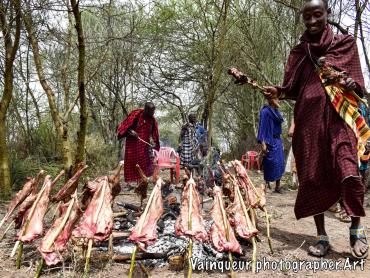 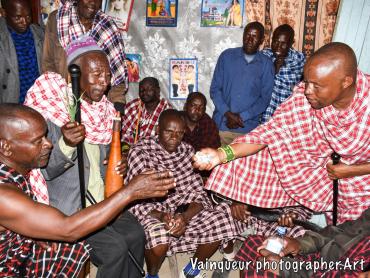 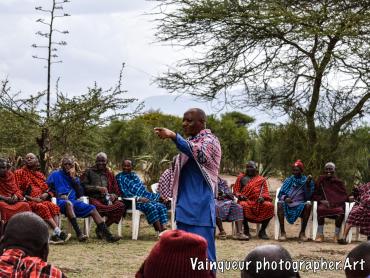 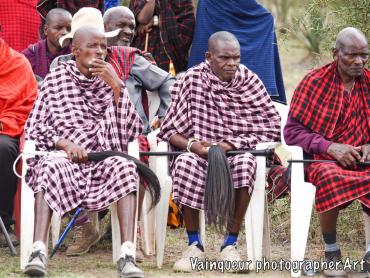 When we were on village tour at loolera we were invited to the ceremony.
When we arrived at the event we noticed that people were in three groups. First, a group of men who cooked for other men. Second a group of women who also cooked for other women and third, was a group of the invited guests who got sited at the corner
Cows and goats were slaughtered for the new chief coutimier
After a while a new chief coutimier came out from a small house where .

There were elders who crowned him with the stick which was handled to him.
When they arrived people celebrated him with praise and they also ate and drank.