Young Guy On A Bike With A Package Of Nyasi 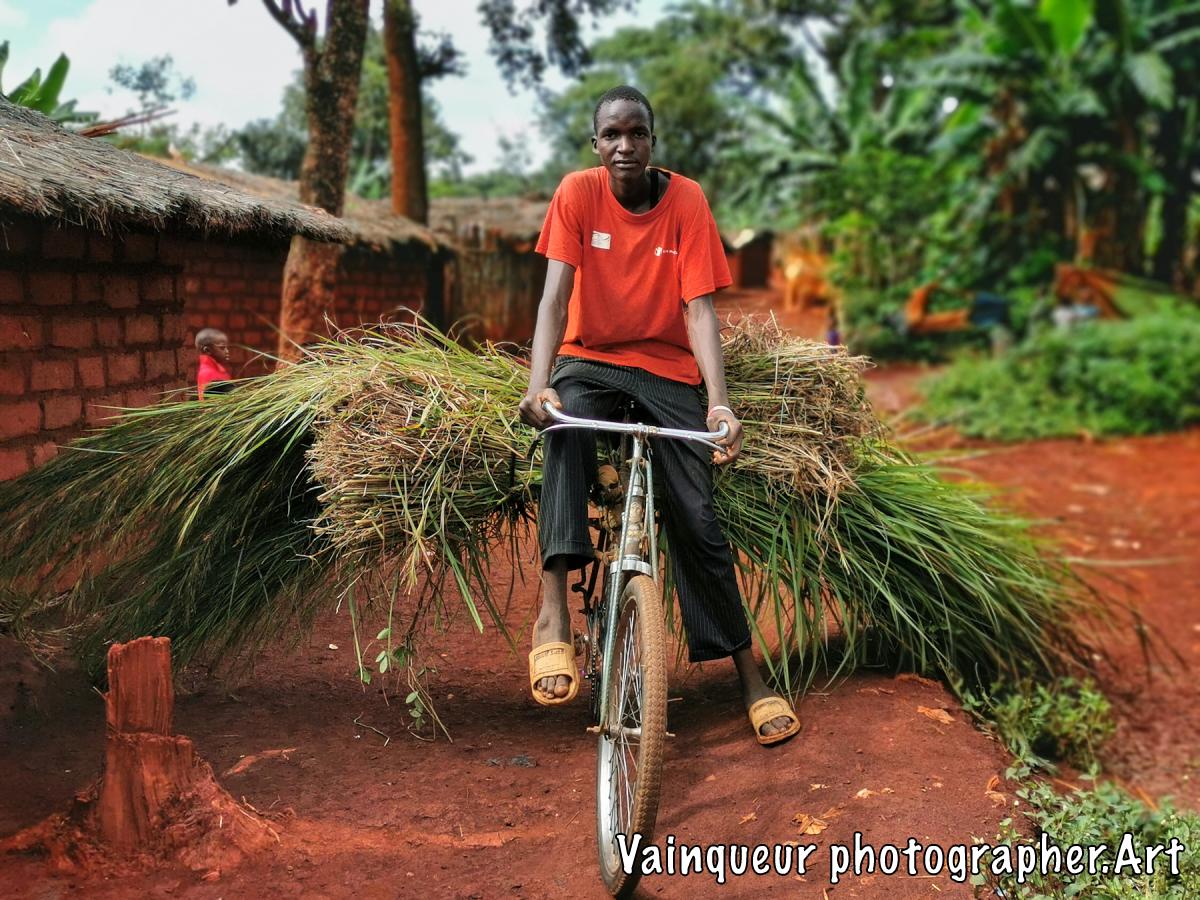 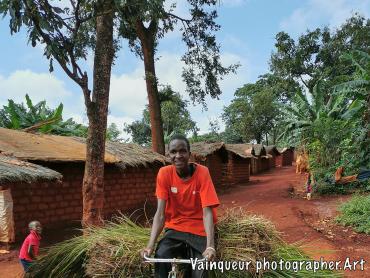 This photo was taken last month and the young boy in this photo comes from zone 2 of village B2. He rides out of the bushes on his bike to change the "nyasi" sails used on the roofs of houses in Nyarugusu. The villagers use these sails as waterproof.

The person in this photo told me that nyasi grows far from Nyarusugu and he needs at least a means of transport. He needs a large amount of nyasi to cover his house, which no longer has any nyasi leafs, only a tent. He concluded that those who wear nyasi on their heads are strong and courageous, even if they lose energy unnecessarily because it is a long way.

There is a time when nyasi is becoming rare, especially in the rainy month of September, and the price rises from 1,500 shillings to 2,000 shillings per package. The shelf life of nyasi is 5 to 6 months, after which water begins to penetrate. That is why there are houses that we use nyasi and tent.