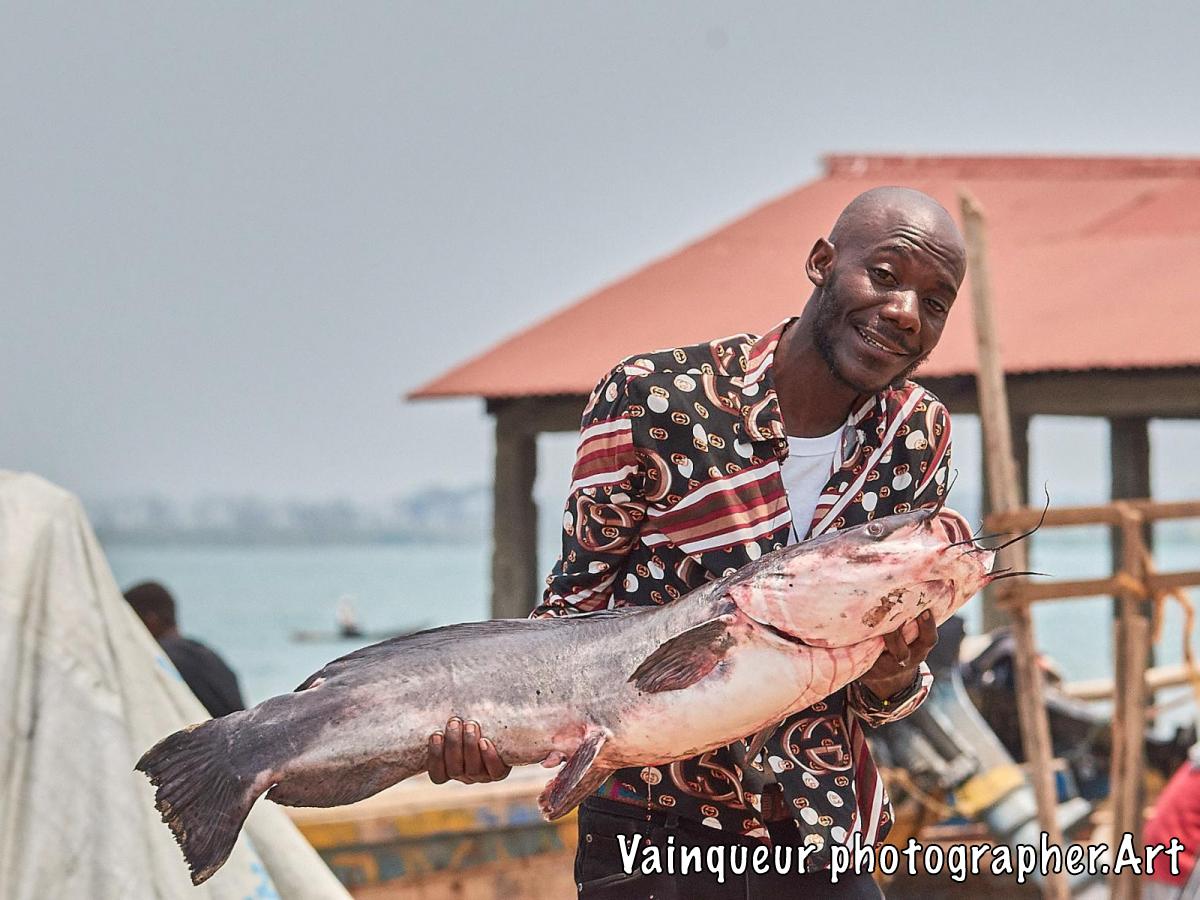 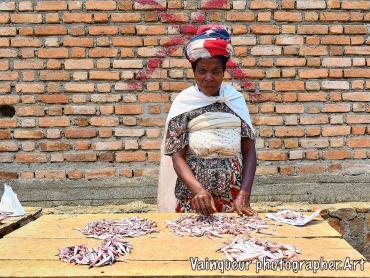 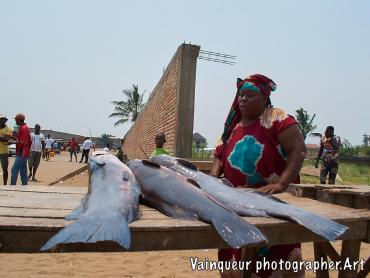 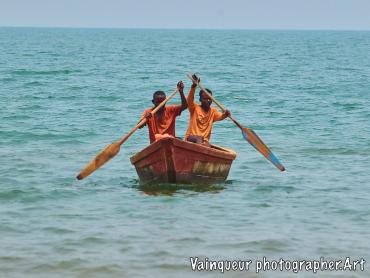 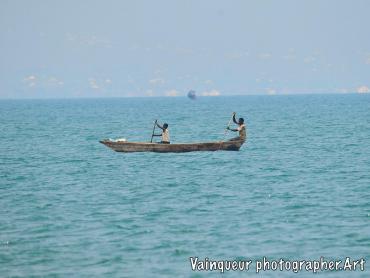 Fishing on Lake Tanganyika gives good results, we were on the beach talking to the fishermen,

"Here we are at Lake Tanganyika in the Burundian coast in Bujumbura  where we catch several species of fish for example Mtosi, furcifer, lavender, leptosoma, (sambaza and kambale are the Swahili names of the popular fish consumed by the inhabitants who live around the lake.
We have our partners who come here to collect and sell them at the big market in Bujumbura''.

The second largest lake in Africa, considered one of the world's major freshwater ecoregions. There are more than 300 described species, of which nearly 95% are endemic. It is home to many species of cichlids including the genera Lamprologus, Cyprichromis, Eretmodus and Julidochromis.
The four countries bordering the lake are Burundi in the north-eastern part, the Democratic Republic of Congo in the western part, Zambia in the south, and about 300 miles of the east coast are in Tanzania.