Find Out How Often Young Children Are Creative In Nyarugusu 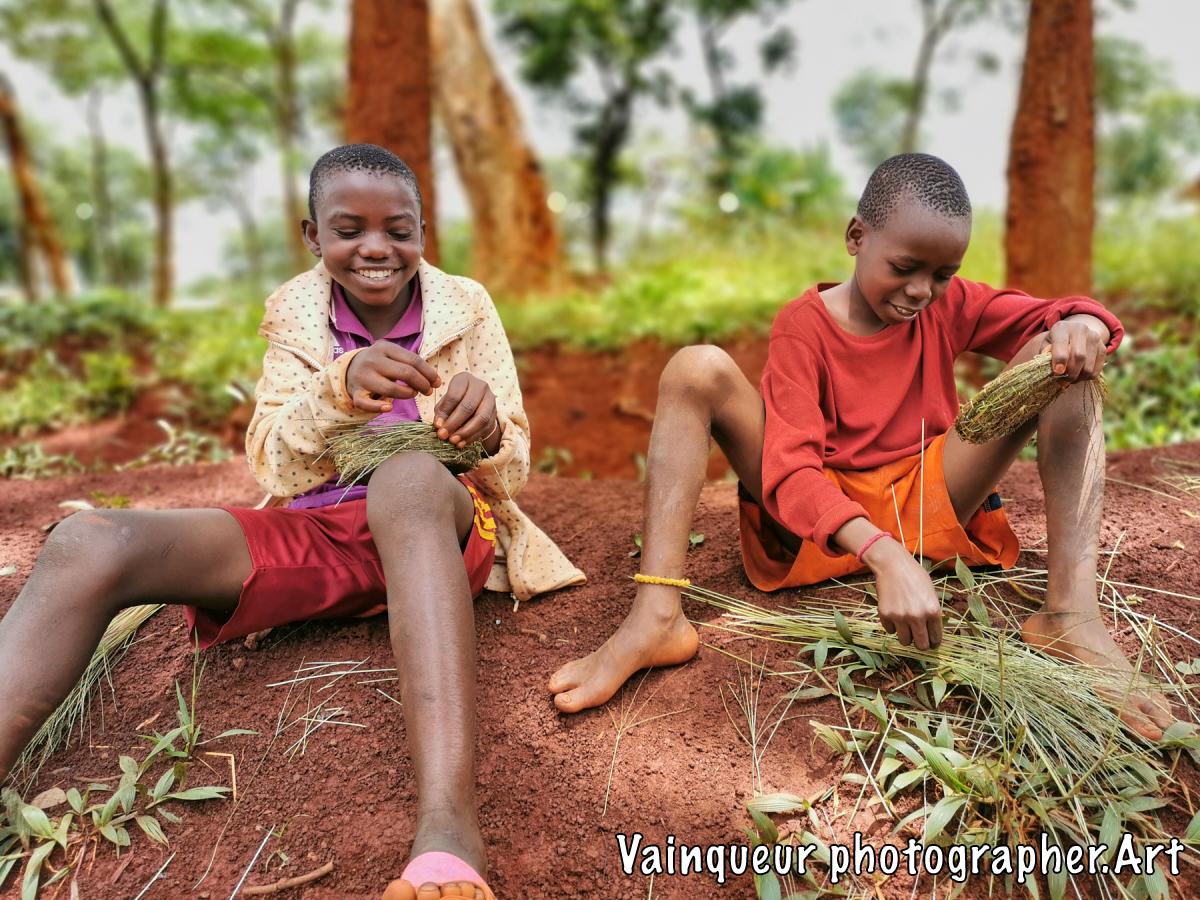 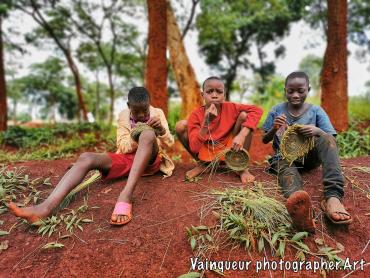 Despite the past history of those who have taken on the role of refugees today, their creativity has not been suppressed. The drama of the past and bad situations in everyday life are not influenced by others, especially adults. Young people who were born in the camp or who came to the camp very young are very creative and adaptable, believing that life in the camps is a normal life. In this photo, these young artistic children are making hats for their big brothers, who are preparing place for shooting traditional photos. I have discovered the power of youth in several sectors, for example by multiplying the sales editions of CDs and K7s in several places in the camp.